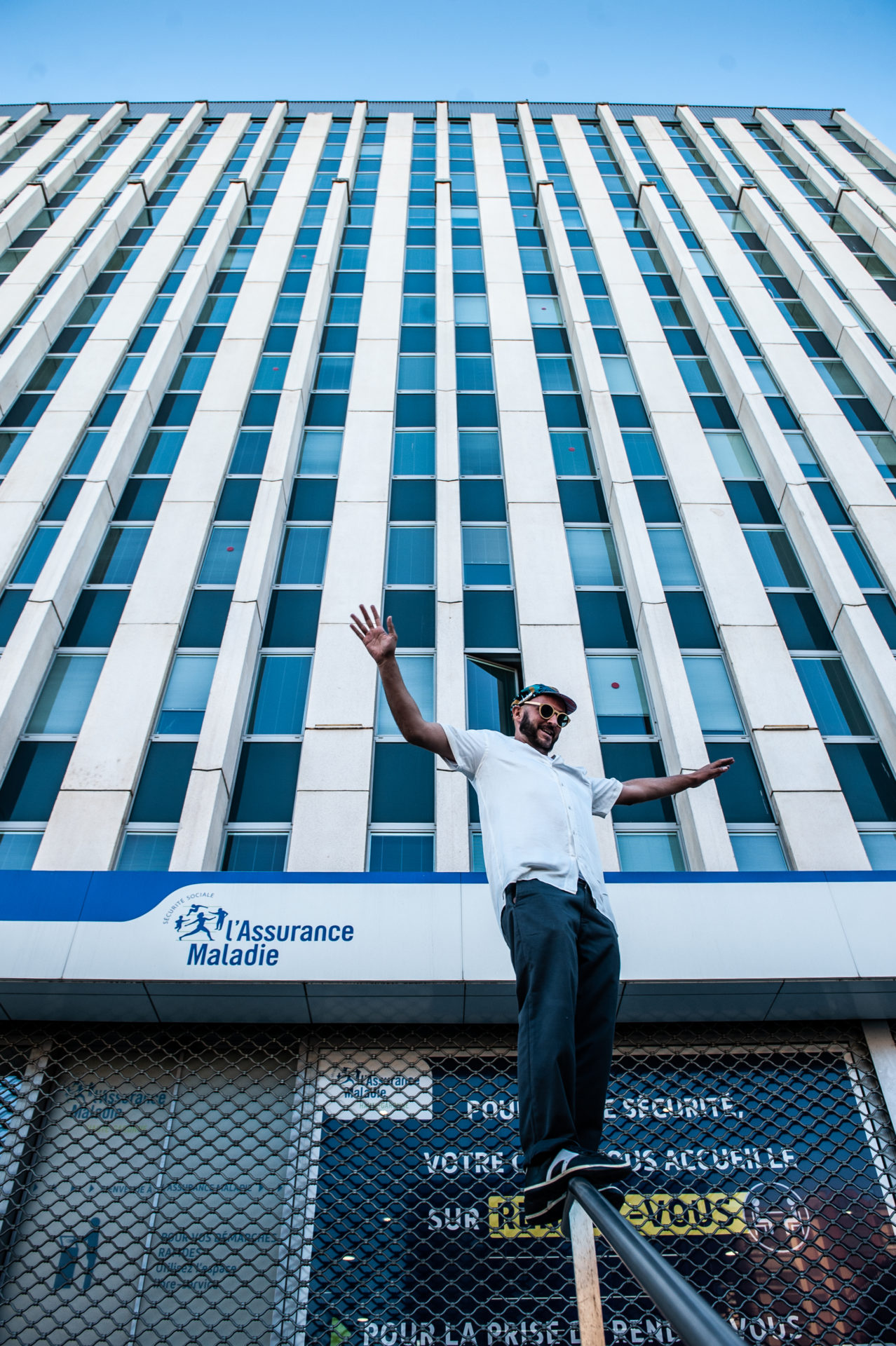 I chose this title because this project will talk about a person who has lost a wing, and now he is looking for it.

DOES YOUR PROJECT HAVE A THEME?

Through the metaphor of this character who has lost his wing, I would like to approach the theme of the meeting. The encounter with oneself, with the other.

No, without birds the only animal will be me.

The strongest meeting that I have done in my life was with Renault. We met on a pedestrian crossing. He tried to kiss me but I wasn’t ready. I found myself on the ground, between two white lines and I said to myself, how lucky I am!

There is a secret that I have never told anyone. Renault was a garbage truck. It’s a bit of shame. A motorcycle would have been better, more rock and roll.

When I was in the ambulance, I realized that I had lost a wing.

At the hospital, I shared the room with Alice from Wonderland and a lion. The doctor gave us injections and gave us pills, I preferred the pills because they made me lose my memory.

And since then, I’ve been looking for my wing. I realized that a lot of people have lost a wing. They are easily recognized because they go around in circles. “